Turkey's sell-off agency has started seeking advisers for the privatisation of major electricity generation company EUAS, a privatisation official and sources familiar with the situation said on Thursday. 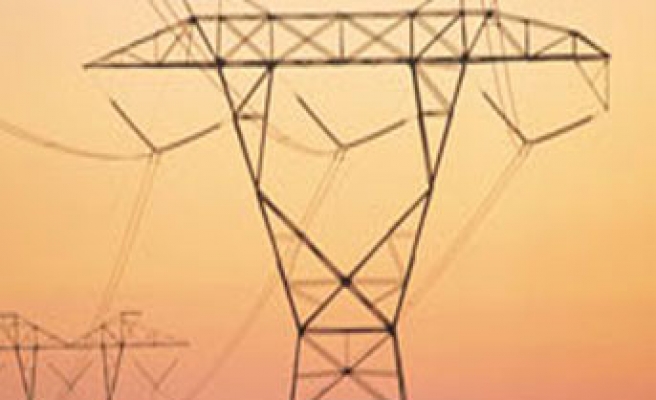 After several delays, Turkey has stepped up the pace of privatisations, with an initial public offering for former fixed-line monopoly Turk Telekom this month and the launch of tenders for four electricity distribution grids.

Faced with a slowdown in foreign direct investment amid a global credit crunch, Ankara needs privatisation income to finance a current account deficit swollen by the price of oil and estimated at $50 billion this year.

The sources said the Privatisation Administration (PA) had set a May 26 deadline for banks to hand in their bids to help the government devise a strategy for the EUAS's privatisation. The PA would choose an adviser in the first week of June, the official said.

EUAS is not officially part of the PA's sell-off portfolio but PA Chairman Metin Kilci said last month it planned to open a bidding process to find advisers.

With a fast-growing population of over 70 million and growing demand for energy, European Union candidate country Turkey is seen as an attractive market for foreign investors. Several foreign energy companies have entered partnerships in Turkey and plan to bid in privatisations in the sector.