Turkish state minister for economy said on Monday that Turkey had financially achieved a lot in recent years and did not need International Monetary Fund (IMF) financing. 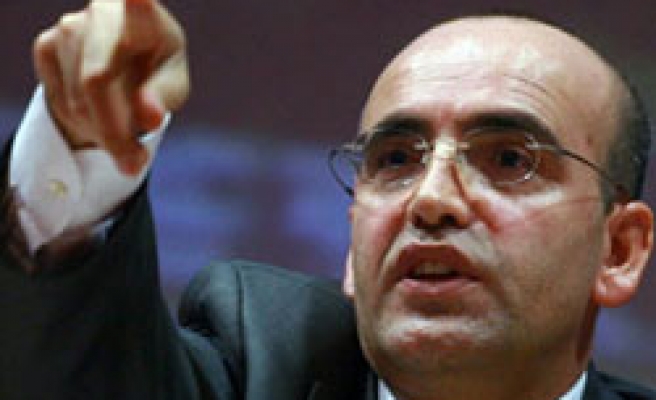 Turkey's government may announce a decision on a new agreement with the International Monetary Fund in the next two months if it opts for a loan deal with the fund, Economy Minister Mehmet Simsek told NTV news channel.

Turkish state minister for economy said on Monday that Turkey had financially achieved a lot in recent years and did not need International Monetary Fund (IMF) financing, however, a precautionary stand-by deal with the IMF would be good.

Turkey's loan deal of 10 billion USD with IMF expired in May. Mehmet Simsek earlier said that the Turkish government was working on a precautionary stand-by loan deal after the expiry of the first program but that a final decision would be reached after August.

"We were on the brink of a disaster in terms of debt dynamics in the first period. Now we are relieved," Simsek told the private broadcaster NTV.

He said technical studies between Turkish officials and the IMF were still under way for more than a month.

"We have an ongoing dialogue," he said.

Asked about the timetable of a possible loan deal with the IMF, Simsek said it could be finalized in September or early October if the two parties agreed on a stand-by deal, whether precautionary or normal.

Upon a question on which type of stand-by deal he would prefer, Simsek said, "in my opinion, a precautionary stand-by deal would be good."