Turkey has set a deadline of Sept. 24 for bids in a tender to build the country's first nuclear power station, a statement in the Official Gazette said on Monday. 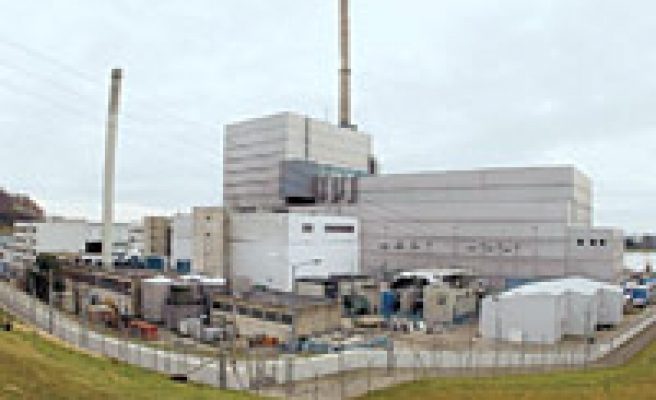 The power station will be built at Akkuyu near Mersin on the country's Mediterranean coast, the Official Gazette said.

It said the plant will have a capacity of 4,000 megawatts, plus or minus 25 percent.

On March 6, Turkey's Constitutional Court rejected a request by opposition parties to cancel the tender.

However the court vetoed an article in the law that would have allowed foreign staff to be employed by the Turkish Atomic Institution.

The tender was originally scheduled to be launched on Feb. 21.

The project is one of several ways in which the government plans to boost energy production to keep pace with rapidly growing demand against a background of strong economic growth.

Among companies that have shown an interest in building a nuclear power plant in Turkey are local conglomerates Sabanci Holding and Koc Holding .

Energy-to-construction company Enka Insaat said in January it had agreed with Korea Electric Power Corp. to work together on nuclear energy in Turkey.

Zorlu Enerji has said it was in talks with several large firms on building a nuclear power plant in Turkey.