Turkish State Minister for foreign trade Tuzmen said on Sunday he would soon travel to Iraq. 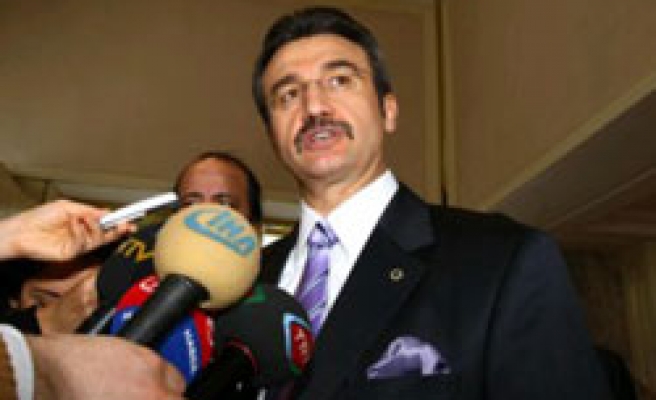 "This amount is important for a country that targets 125 billion USD of exports. If you are an exporter country, you can have huge amount of foreign exchange reserve. And you can also take your currency under control," Tuzmen said.

Tuzmen also stated that he would soon travel to Iraq.

"Our exports to Iraq recently exceeded 3 billion USD. Trade volume between Turkey and Iraq is around 3.5 billion USD," he said.

"There were deals made in Iraq. So, I will travel to Iraq to seek after these deals. We also want to increase trade volume to 5 billion USD. The amount of business done by our contractors in Iraq reached 3.2 billion USD. Therefore, I will strive to boost their trade volume," Tuzmen added.