Luxembourg is by far the richest country in the European Union, with Ireland second at almost half its gross domestic product per capita, while Bulgaria is the poorest, the European Union statistics office said. 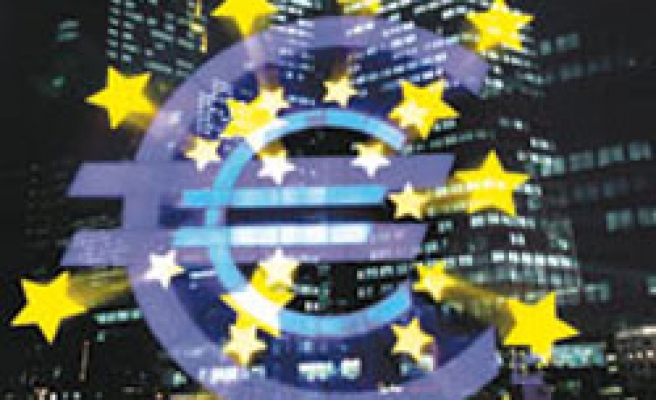 Eurostat said that in terms of purchasing power parity, GDP per inhabitant in Luxembourg last year was almost three times the EU average at 276 units.

Purchasing power parity is an artificial currency that eliminates price differences between countries.

Eurostat said that the Luxembourg result was artificially boosted by a large number of cross-border workers, who had jobs in Luxembourg and boosted its gross domestic product but did not live there, thus reducing the number of people GDP was divided between.

Ireland, a great beneficiary of EU funds, had GDP per capita at 146 units, making it second richest in the 27-nation bloc.

Bulgaria, which joined the EU together with Romania last year, had the lowest GDP per capita at 38 units and Romania was second poorest with 41 units. EU hopeful Turkey had 42 units, Eurostat said.

The Netherlands was third richest in the EU with 131 units and Austria was fourth with 128.

The euro zone's third biggest economy, Italy, was closest to the EU average with 101 units, falling by 2 units since 2006. Its distance to fourth biggest economy, Spain, widened as Spanish wealth per capita rose to 107 units in 2007 from 105 in 2006.