The meeting discusses extension of tour of duty of generals and admirals and their retirement procedures as well as dismissal of military personnel due to undisciplined and immoral acts. 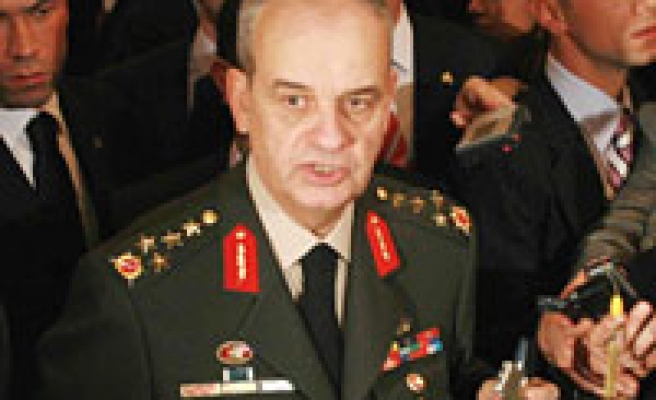 The board meeting will conclude on August 4th. Board decisions will be submitted to the approval of President Abdullah Gul.