The European Court of Human Rights ordered Turkey Tuesday to pay 5,000 euros (7,594 US dollars) in compensation to a 71-year-old Kurdish man who was forced into military service. 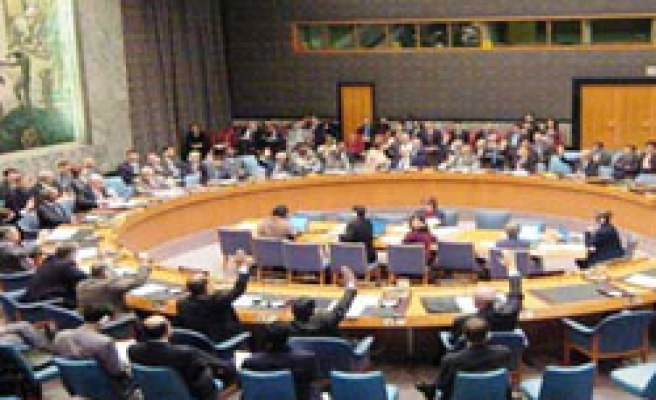 The physically punishing training and resulting illness suffered by the man constituted humiliating and degrading treatment and a violation of the man's human rights, the Strasbourg court ruled.

The Turkish state had no plausible explanation to offer for why a man of this age was put through the physical and psychological burden of training designed for a 20-year-old, the court said in its ruling.

The man, who was illiterate, had lived since childhood as a shepherd in a village and had not been entered into the official registry of the population until 1986.

Neighbours had denounced him as a deserter and he was called to military service in 2000.

After four weeks of training for recruits, a military doctor certified that he was unsuited for training owing to the heart problems he was suffering and his age.