The Republic of Turkey is planning to extend a financial aid worth 790.2 million YTL to Turkish Republic of Northern Cyprus (TRNC) in 2008 (1 USD amounts to 1.24 YTL). 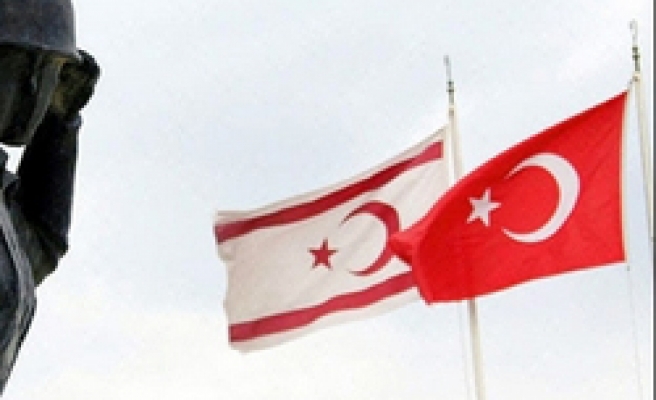 Nearly 464.75 million YTL of such financial aid will be donated to TRNC for infrastructure investments and defense allocations, officials said.

A total of 360 infrastructure projects and 100 non-financial sector projects are expected to be carried out in the country in 2008. According to sources, this figure will probably exceed 500 with the projects to be initiated within 2008.