'Turkey to have voice with Kyoto signing in new era' 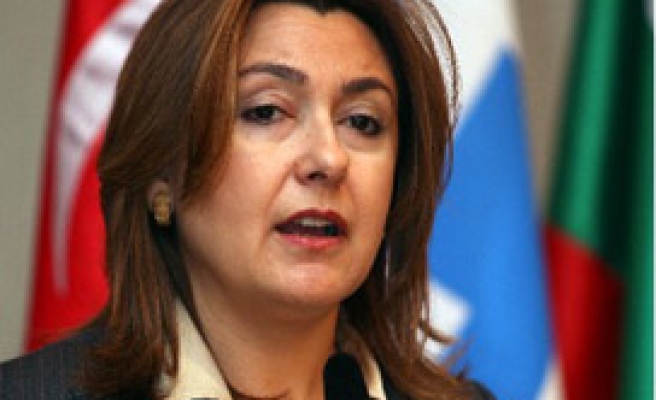 One of Turkey's top business association expressed Monday optimism over Turkish government's decision to join the Kyoto Protocol and said Turkey would have a voice in shaping the new global order in the post-2012 era.

Turkish Industrialists' & Businessmen's Association (TUSIAD) said in statement that countries, which already signed the protocol, have started works on shaping the new era.

It said that countries, which were not party to the Kyoto Protocol, should sign the pact till end-2008 to be included in that process.

Turkey would not be under any obligations for the period between 2008 and 2012 after signing the protocol, TUSIAD said, adding that the EU was a party to the protocol and the driving force of it.

"Turkey, which continues negotiations with the EU, would have to sign the Kyoto Protocol sooner or later but becoming a party to the protocol should not be considered as a requirement for EU membership," it said.