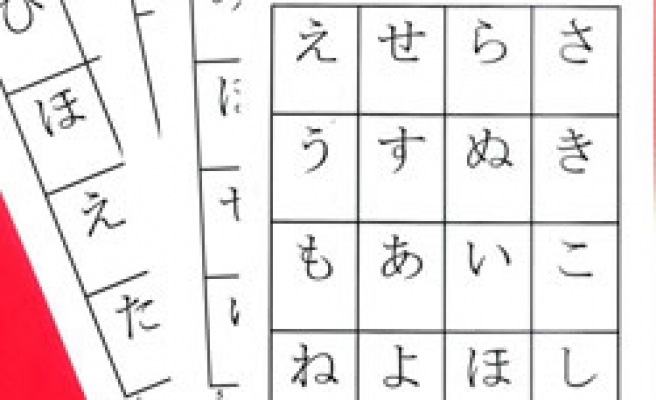 13th Symposium on Japanese Language Education in Europe will be organized in Onsekizmart University (COMU) in western province of Canakkale.

"Japanese Language Department in COMU is the only Japanese language education department in Europe and the Middle East," he added.

The Department of Japanese Language Teaching was founded in 1993, one year after the establishment of Canakkale Onsekiz Mart University in 1992. The department is dedicated to the pursuit of excellence in Japanese Studies, particularly in teaching Japanese as a foreign language, in order to train qualified Japanese language teachers for secondary schools.