Turkish western province of Izmir will host the second international festival of ancient theatres in the summer of 2009 under the aegis of the State Theatres. 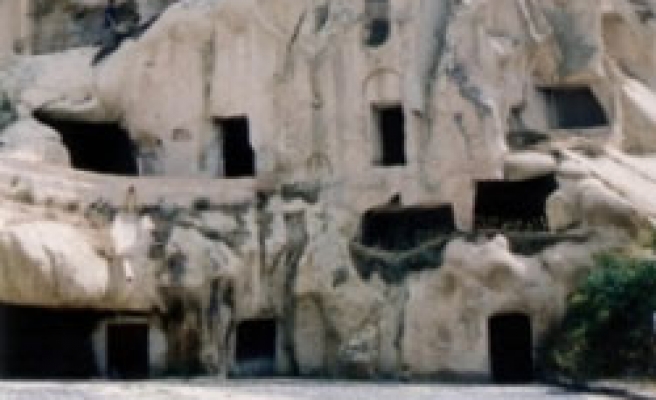 In an interview with the A.A, Lemi Bilgin, director-general of the State Theatres, said that the first festival would take place in Greece this summer.

"We have another projects to introduce the Turkish theatre to the world. One of them is the theatre train project. A train will travel from Ankara to Stuttgart, Germany, via eight countries. We will greet audience in those countries during the journey to stage some theatre plays," he said.

"We are also planning to put our ship theatre project into practice in 2010. A number of theatres in Europe have offered us partnership in this project," he said.

Bilgin added, "Turkish, Ukrainian and Bulgarian theatres have worked on the Hurrem Sultan project this year. The play will be staged in Bulgaria this season. It will be performed in Turkey and Ukraine next season."