Turkish State Minister Kursad Tuzmen says Turkey is to increase its investment in Iran, despite US pressures on Ankara to isolate Tehran, Iranian PressTV reported. 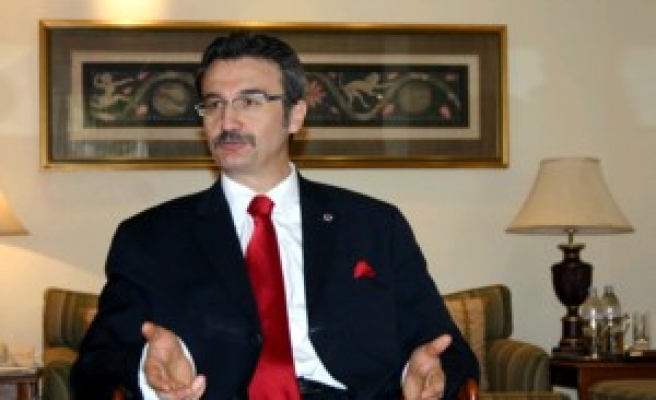 Tuzmen, who will arrive in Tehran at the helm of a 60-member trade delegation on Tuesday to attend a meeting of the joint Iran-Turkey trade committee, told IRNA on Monday that "Iran is a key trade partner for Turkey and Ankara is committed to expand ties with Tehran."

He further added that the UN sanctions and US pressures will not strain the cordial ties between Iran and Turkey.

The Turkish official noted that the level of trade between the two countries has hit more than US$8 billion, up from some one billion dollars in 2002.

"The level of trade between the two countries can easily hit US$20 billion and I intend to achieve such a goal," Tuzmen said.