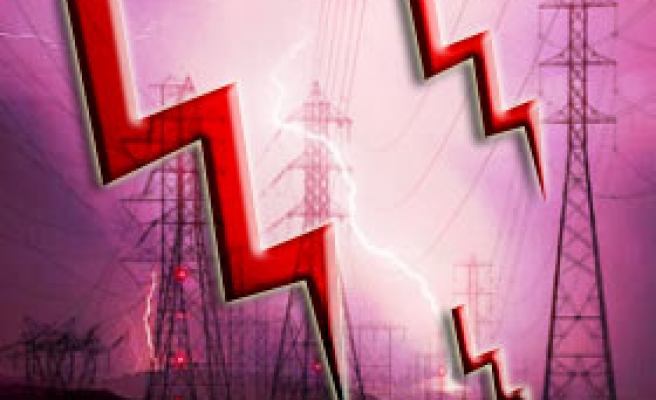 The launch of the two new tenders, coupled with the sale of two other grids launched last week, marks an acceleration in Turkey's broad sell-off programme after several delays. The sales are expected to bring in foreign direct investment, which Turkey needs to finance a large current account gap.

The PA will set a May 26 deadline for companies to apply for prequalification and a July 15 deadline for bids for the two networks, which are in Meram in central Turkey and Aras in the east.

Last week it set a bidding deadline for two other grids, in the capital Ankara and Sakarya in northwest Turkey. These two were meant to be sold in 2007 as the first of 20 grids slated for sale, but the auctions were postponed until after a parliamentary election.

Before the sale was put off, companies that applied for prequalification and qualified included Germany's Energie Baden-Wurttemberg and E.ON, and Spanish Iberdrola in a joint venture with Turkish Calik Holding.

With a fast-growing population of over 70 million and growing demand for energy, European Union candidate country Turkey is seen as an attractive market for foreign investors.