Turkey will plant 10 broad-band seismic stations and 5 underwater observatories on the bottom of Marmara Sea. 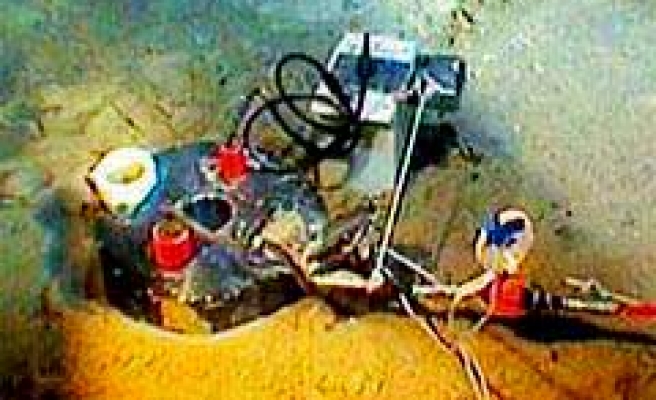 Turkey will plant 10 broad-band seismic stations and 5 underwater observatories on the bottom of Marmara Sea in order to measure microearthquakes and make early warning for tsunamis after prospective earthquakes.

This project that will closely monitor Marmara region will be the first in Turkey, said Professor Gulay Altay, director of Kandilli Observatory.

"It is not possible to measure microearthquakes at the moment. Moreover, these stations will give us very important information regarding an early warning for tsunamis after a prospective earthquake in Marmara region," Altay said.

In August 17th, 1999, a major earthquake with a magnitude of 7.4 on the Richter scale struck Marmara region and killed thousands of people.