Turkey to play against Germany in Euro 2008 semi-final 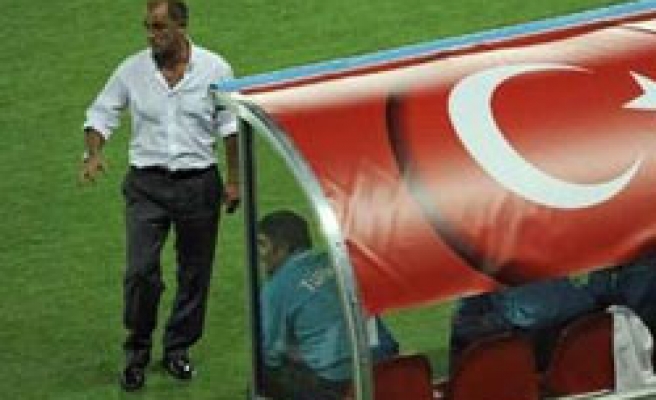 Turkish national football team will play against Germany in the Euro 2008 semi-finals on June 25th.

The match in the St Jakob Park in the German town of Basel will kick of at 21:30 Turkish local time.

After losing their opening game 2-0 to Portugal on June 7th, Turkey, in group A matches, revived their hopes by defeating Switzerland 2-1 on June 11th and Czech Republic 3-2 on June 15th. Turkey knocked out Croatia 3-1 on penalties in the Euro 2008 quarter final on June 20th.

Three-time European champion Germany began their campaign in Group B by defeating Poland 2-0 on June 8th, but they then suffered a hiccup when losing 2-1 to Croatia on June 12th. They qualified to the quarter-finals after beating Austria 1-0 on June 16th. Germany played against Portugal in the quarter-final on June 19th and won the match 3-2.

Turkey and Germany have played against each other for 17 times so far. Germany took 11 of them while Turkey won three matches against the Germans. Germany kicked 40 goals in those matches while it conceded 10 goals from Turks.

This will be the second semi-final appearance for Turkey in a major tournament, the first having come at the 2002 World Cup when Senol Gunes' team lost 1-0 to Brazil in Saitama.

Only 14 members of the 23-man Turkish team are available for the time being. Nine players set to miss the semi-final match to injury or suspension.

Turkey will be without goalkeeper Volkan Demirel, defender Emre Asik and midfielders Tuncay Sanli and Arda Turan, who are banned.

Defenders Emre Gungor and Servet Cetin, central striker Nihat Kahveci and midfielders Tumer Metin and Emre Belozoglu will not be able to play in the match because of injuries.

The winners in Basel will be the designated home team when they face the winners of June 26th's semi-final between Russia and Spain in the final of UEFA EURO 2008 in Vienna on Sunday June 29th.