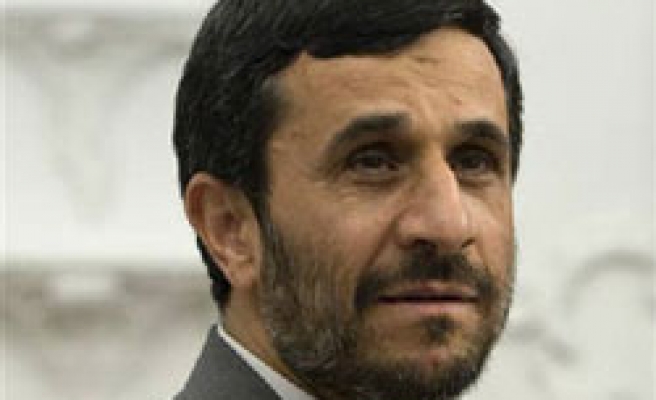 This meeting is important in terms of Iran's nuclear program and Turkish relationship with US and Israel.

Turkish Foreign Minister Ali Babacan paid visit Iran in the last week of June.
Turkey has reportedly offered to help mediate the dispute between Iran and the West over Tehran's nuclear program, but Hassan Gashgavi denied that Turkey was acting as an intermediary on the issue, reported RIA Novosti news agency.

He said however that Tehran and Ankara had a good bilateral relationship and that Iran regarded Turkey as "one of the most important countries in the region."

Iran said last Friday that recent talks in Geneva with the UN nuclear watchdog had been constructive.

Iran has repeatedly dismissed Western accusations that it is seeking to build nuclear weapons under the guise of a civilian nuclear program. The Islamic Republic has also consistently insisted on its right to peaceful nuclear research.