The conference, organized with the support of Turkey's Embassy in Baku and NATO, mainly focuses on NATO-Azerbaijani relations. 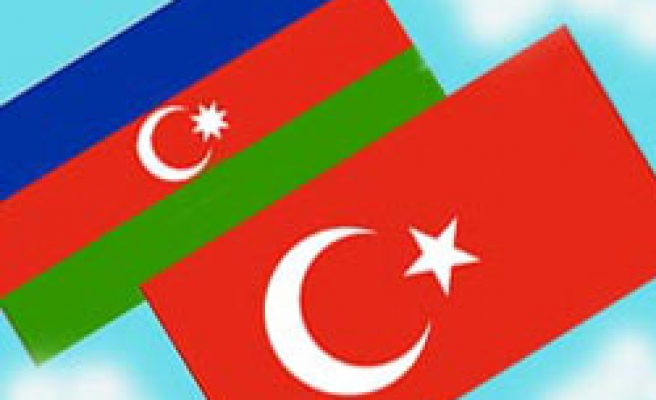 Turkey's ambassador to Azerbaijan reaffirmed Turkey's support for Azerbaijan's integration to NATO in a conference in the Azerbaijani capital of Baku.

"Turkey will continue to support this integration," ambassador Hulusi Kilic said in the conference on Azerbaijan's integration to Euro-Atlantic structure and democratic elections.

Kilic said that Turkey had always backed Azerbaijan's endeavors to become a part of the international arena after it gained its independence.

On the Upper Karabakh problem, Turkey's ambassador said that Turkey wanted the problem to be solved within the framework of international law and by taking into consideration Azerbaijan's territorial integrity as soon as possible.

Kilic also commented on the presidential election to take place in Azerbaijan in October, and wished that the election would be held under international standards.

The conference, organized with the support of Turkey's Embassy in Baku and NATO, mainly focuses on NATO-Azerbaijani relations.