'Turkey, US have strong strategic partnership' 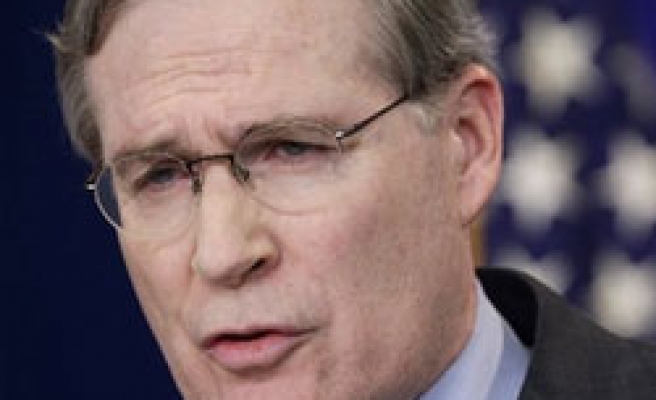 Delivering a statement after his one-hour meeting with Erdogan, Hadley said Turkey and USA cooperated with each other in the fight against terrorism.

"Our two nations are united in the fight against terrorism and USA is committed to working with Turkey in Iraq to combat our 'common terrorist enemy' the PKK," Hadley said.

Pointing to the successful reforms carried out in Turkey recently, Hadley said, "Turkey has made some important democratic, political reforms and free market economic reforms in the last several years".

"USA believes such reform efforts should continue," he added.

He also said that Turkey and USA had a strong strategic partnership and his country desired to strengthen such partnership in the future.

Regarding the recent attack on police post outside the U.S. Consulate General in Istanbul, Hadley expressed "appreciation of USA to the government of Turkey for their defense of the U.S. consulate".

After his talks with Erdogan, Stephen Hadley was received by Turkish President Abdullah Gul. The meeting at Cankaya Presidential Palace was closed to press.