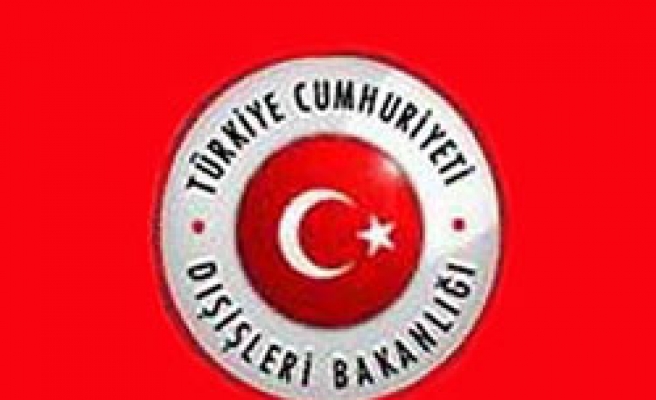 During a weekly press briefing, Burak Ozuergin, spokesperson for the Turkish Foreign Ministry, replied a question on a constitutional amendment recently adopted by the French parliament, which stated that "a referendum shall be held in France in order to vote on the full membership of countries whose population exceeds 5 percent of the EU's total population".

"It is a pleasing development that such an amendment, which concerns Turkey even indirectly, was rejected by the French Senate. We hope such a decision would be adopted by the national parliament of France without any changes and it would become a law in that form," Ozuergin said.

The discussion on the constitutional amendment package will be concluded at a session next month which will bring together the members of the French parliament and the Senate. In order for the amendment to be adopted, three-fifths of the members should vote in favor of it.