Turkey became the eighth among 97 countries as China was ranked the first, Russia the second and the United States the third. 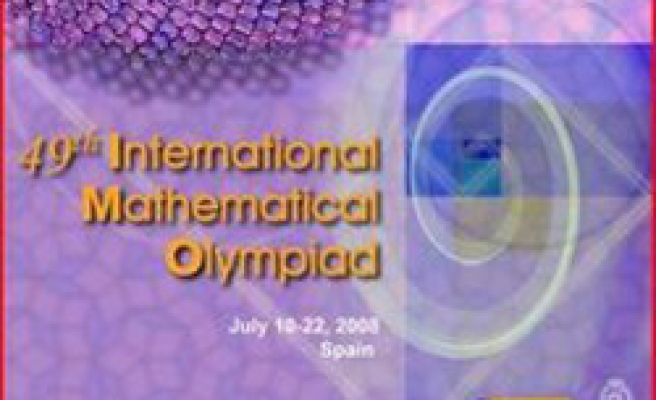 Turkey has won six medals in an international maths olympiad held in Spain.

Thus, Turkey became the eighth among 97 countries. China was ranked the first, Russia the second and the United States the third.

The award ceremony will take place on Monday with participation of Crown Prince Felipe of Spain and Spanish Minister of Education, Social Policy & Sport Mercedes Cabrera.

This year's olympiad was launched on July 10th.

The International Mathematical Olympiad (IMO) is the World Championship Mathematics Competition for High School students and is held annually in a different country. The first IMO was held in 1959 in Romania, with 7 countries participating. It has gradually expanded to over 90 countries from 5 continents.