Turkish PM Erdogan said that there was no return from that path, and told the nation that there would always be problems and obstacles to be overcome. 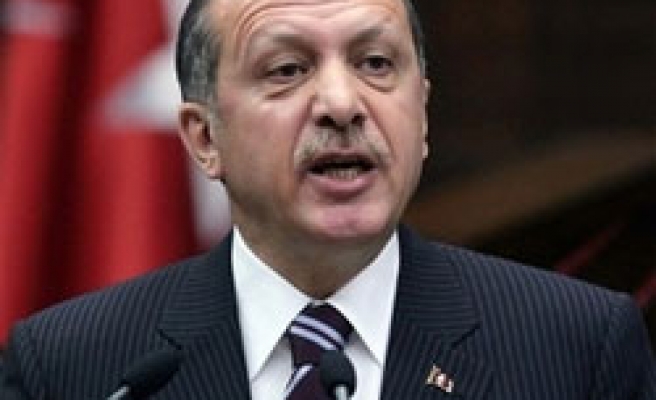 Turkish Premier Recep Tayyip Erdogan said that his government would continue walking towards the modernization targets, set by Ataturk-the founder of Turkish Republic.

"As a democratic, secular, social state of law, we will continue to walk towards modernization targets, set by Ataturk," Erdogan said in a televised address to the nation.

Erdogan said that there was no return from that path, and told the nation that there would always be problems and obstacles to be overcome.

"What is important is that our people should not lose their faith in our future, their affection and tenderness to each other and our country," he also said.

On Cyprus problem, Erdogan said that Turkey and the Turkish Republic of Northern Cyprus (TRNC) would not accept any other settlement than one envisaging a bi-zonal structure under a political equality and with Turkey's status as a guarantor state.

Erdogan also commented on developments in Iraq, and said that Turkey wished that Iraq's territorial integrity would be preserved, the country would re-gain political stability and problems of the Iraqi people would end.

The prime minister expressed deep sorrow over the bloody terrorist attack in the northern Iraqi city of Kirkuk, and said that there was a cooperation and a common approach between Turkey and Iraq regarding fight against the terrorist organization.

Erdogan said that both countries were gaining much from this cooperation.