The biggest hindrance to firefighting efforts has been oil that has settled in the pipeline since flow was stopped last Tuesday. 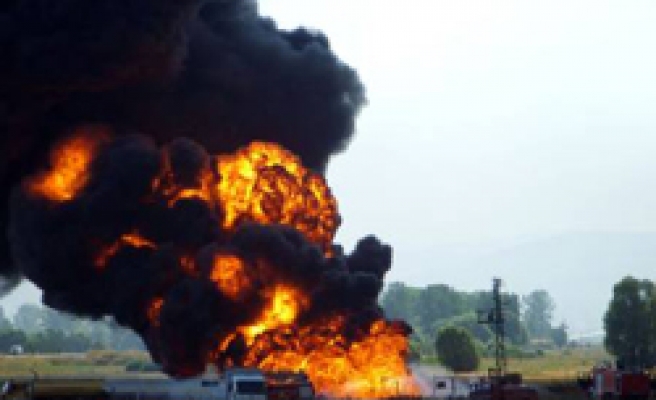 The biggest hindrance to firefighting efforts was oil that settled in the pipeline since the flow was stopped last Tuesday.

Technical teams sent to the site of the fire will assess the damage and the BTC consortium will decide how to proceed.

One repair method put forth by the teams could take two weeks or longer, pushing back original estimates for a date to get the pipeline back on line.

Kurdish separatists claimed responsibility for the explosion and said they would carry out more attacks on economic targets inside Turkey.

AMilitary and local official sources said the fire was due to a technical error and was not due to sabotage.