Turkey's central bank expects a falling inflation trend if prices in food and oil continue to improve beyond scenarios seen in the July inflation report, it said on Tuesday. 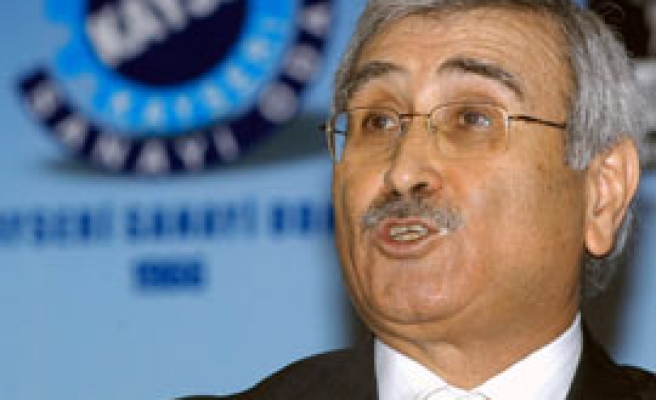 After Monday's data, the lira gave up gains which had taken it to 6-month highs, weakening to 1.1555 per dollar in after-hours trade. It regained some ground to stand at 1.1515 per dollar on the interbank market at around 0900 GMT on Tuesday.

The bank said the effect of a natural gas price hike would account for 0.15 percentage points in August inflation.

The state gas pipeline company Botas raised natural gas prices on Aug. 1 by 16.88 percent for households and 18.77 percent for factories.

"It is observed that basic inflation indicators show a slowing tendency albeit at a limited scope in the last two months," the bank said in a statement.

"Inflation is forecast to start falling gradually in the coming period if base scenario assumptions continue to follow a more positive trend," said the bank.

The bank said rises in food and energy prices contributed 8.17 points to annualised inflation as of July, and continued to stoke charges in other sectors such as transportation and restaurants.