Turkey's challenge to get back to work: Credit agency

International credit rating organization said that the challenges that the country faced when the case was filed in March had not changed, so the outlook on the government's Ba3 debt ratings remained stable. 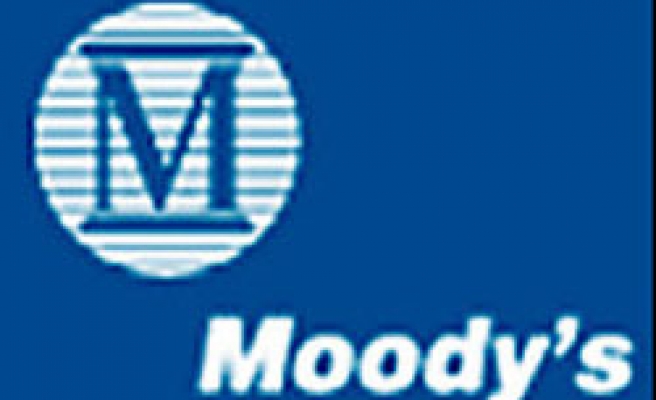 An international credit rating provider said on Friday that the challenge for Turkey was to get back to work in the wake of a court decision regarding the ruling party.

Turkey's Constitutional Court decided on Wednesday not to close ruling Justice & Development (AK) Party. Six members of the court voted for closure of the political party while four others voted for depriving the party of the financial assistance, and one member voted for the rejection of the case.

International credit rating organization, Moody's, said that the primary question was whether policymakers would quickly go back to work, especially on the economic reform agenda, in the wake of Tuesday's court decision.

"The decision of the Turkish Constitutional Court that the ruling Justice and Development Party should not be closed for purportedly undermining the country's secular constitution removes the near-term risk of a chaotic political scene," a special report of Moody's Investors Service said.

The report said that still, the challenges that the country faced when the case was filed in March had not changed, so the outlook on the government's Ba3 debt ratings remained stable.

The report cited the large current account deficit, relatively compressed public debt burden, and privatization as some of the areas where reforms had largely stalled, for domestic reasons such as last year's elections as well as unfavorable external circumstances.

"The catch-up will be that much harder because of the delays," the report said.

The report said while Turkey's institutions had demonstrated increased independence and maturity with the decision of the Constitutional Court, political uncertainty and even volatility had obviously not disappeared in Turkey, with negative financial and economic consequences always a risk.

"For these reasons, the current ratings and stable outlook, which has a roughly 12- to 18-month time horizon, appropriately balance the gains in credit strength achieved in recent years against the significant challenges that continue to face the country," the report also said.