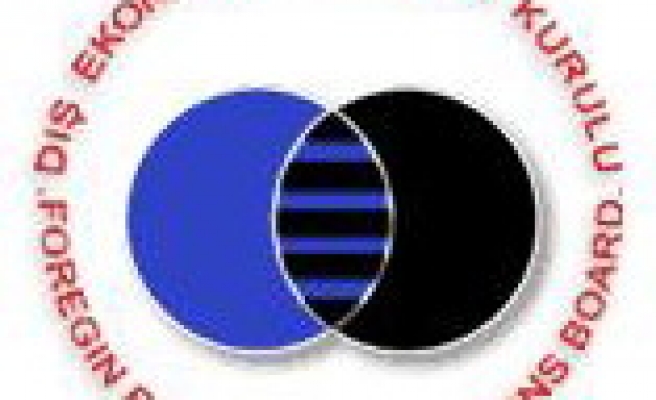 Chairman of Foreign Economic Relations Board of Turkey (DEIK) said on Wednesday that his board envisaged to lead development of economic relations with 15 African countries --where Republic of Turkey decided to open embassies-- by establishing business councils there.

Yircali said that DEIK also launched initiatives in parallel with these policies. He said that eight of 80 business councils under DEIK took place in Africa.

Also speaking at the meeting, Mohamed El Masry, head of the Union of African Chambers of Commerce, Industry, Agriculture & Professions, said that Africa was one fifth of the whole world's capacity, adding that the African continent was rich in the aspects of natural and human resources.

Noting that currently there was a food crisis in Africa and there were agricultural areas, but they were not evaluated well, El Masry said that Turkey had experiences in agriculture sector, and a cooperation could be made with Turkey.