Gençyılmaz, known as idealist gang leader told in his statement: "The organization involving retired lieutenants would assassinate Savaş and Erbakan." 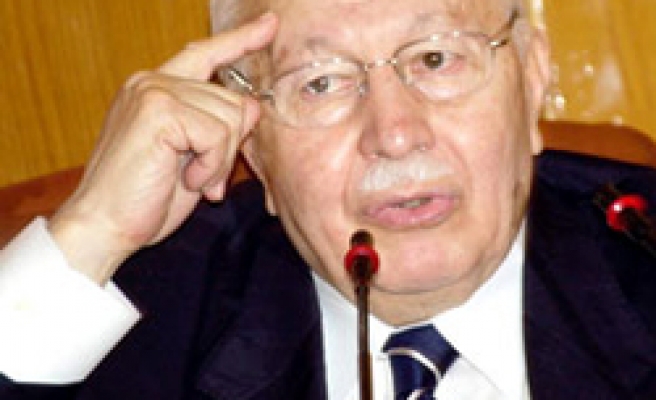 Quote from the statement a witness, Kasım Gençyılmaz, in Ergenekon indictment: "I learnt from a friend who visited me in jail 16-17 months ago. Cesur Özbey had asked for help from my two witnesses for the action of the organization including retired generals. I investigated and found out that their target was Erbakan and Savaş. Özbey had told taking $250,000 for this."

Gençyılmaz, known as idealist gang leader told in his statement: "The organization involving retired lieutenants would assassinate Savaş and Erbakan."

Kasım Gençyılmaz, known as "idealist" gang leader, stated in his testimony that Prime Minister Necmettin Erbakan and former chief prosecutor of Supreme Court of appeals Vural Savaş and former were going to be assassinated.

In his statement, Gençyılmaz said that Cemal Özbey came to tell him that there is an organization consisting of retired generals in Istanbul and they asked for their help to run away and hide after an action they will hold in Ankara.
Last Mod: 05 Ağustos 2008, 07:53
Add Comment