According to the Turkish Statistical Board (TUIK), Turkey's imports in May were also up by 29 percent over the same period of last year and reached 19.2 billion USD. 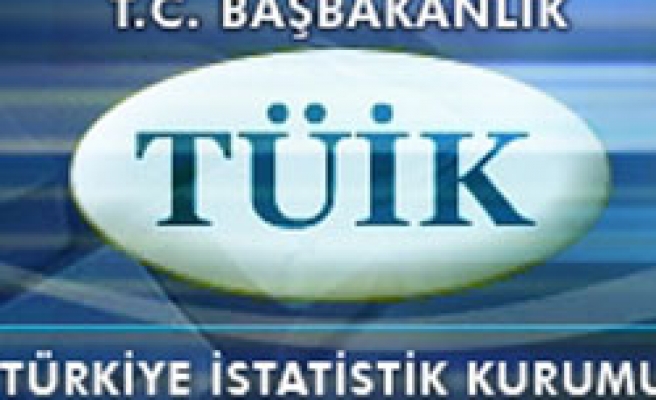 Turkish Statistical Board (TUIK) announced Monday that Turkey's exports were up 40.4 percent between January and May compared to the same term last year and reached a value of 57 billion USD.