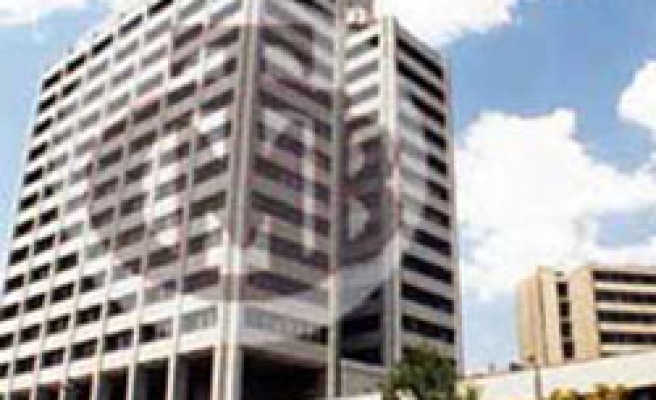 Of June 13th's total gross reserves, 52.9 billion USD was from privately owned companies, including commercial banks, while the Central Bank held the rest.

Turkey paid back 19.3 bln USD of foreign debt in 2007, and the foreign debt Turkey has repaid since the beginning of 2008 amounted to 8.8 billion USD.