On the third day of the 2008 Beijing Olympic Games, Turkish athletes did not further our sense of hope. 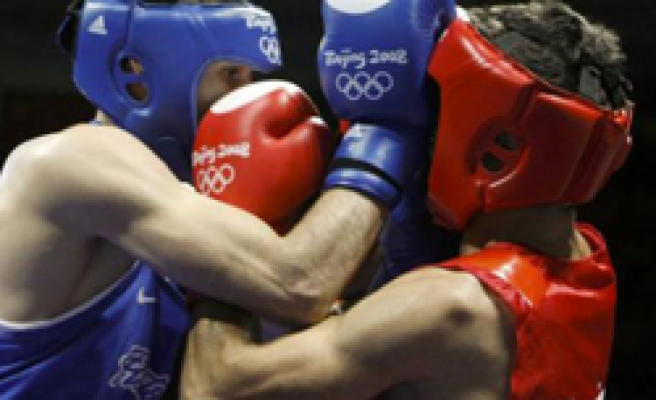 On the third day of the 2008 Beijing Olympic Games, the Turkish athletes that competed did little to further our hopes for a medal, Sabah Daily reported.

Our anticipated medals in boxing, with Onur Şipal, and in Judo with the Turkish fighter Sezer Huysuz did not come to fruition with both athletes being eliminated today.

Sezer Huysuz eliminated his Australian rival Dennis Iverson during the first round in two and a half minutes. During the second round, Huysuz faced off against China's Rijigawa Si, but was unable to secure a win. Huysuz lost his chance of bringing home a medal today.
Last Mod: 12 Ağustos 2008, 12:09
Add Comment