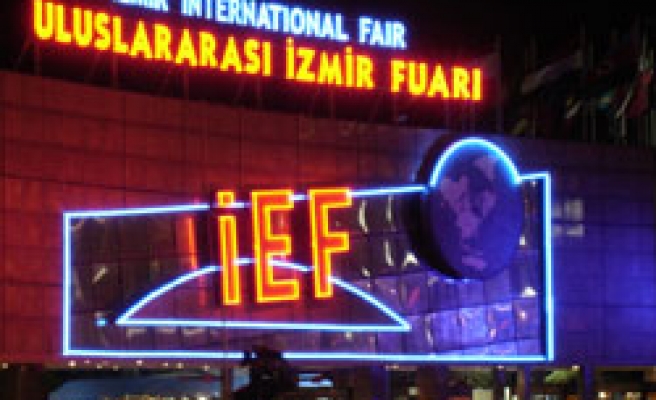 Bands all around the world will participate in this year's international fair in the Aegean city of Izmir, a festival official said on Wednesday.

Dogan Isleyen, the director general of the Izmir Fair Services, Culture & Art Affairs Trade Inc, said that the city, would host not only economic delegations but also many cultural delegations.

"Bands from Azerbaijan, Bulgaria, Czech Republic, China, France, Cuba, Egypt and Slovakia are expected to give concerts and perform shows on August 20th-22nd on the sidelines of the festival," Isleyen told A.A correspondent.

Izmir will host the festival for the 77th time, from August 22nd to 31st. The theme of this year's festival will be global warming and climate change. Cuba will be the guest country of honor this year, and there will be beach volley tournament and yachting competition during the festival.

The fair also presents social, cultural events and entertainment as a whole together with its industrial and commercial dimension.

Last year, the Izmir International Fair was held between August 31st and September 10th. There were 1,091 exhibitors, including 815 domestic and 276 foreign. Nearly one and a half million people visited the fair opened on about 72,000 sqm. of area. Ukraine was the guest country of honor of the fair in which 59 countries participated.