Supreme Court of Appeals Chief Judge Abdurrahman Yalcinkaya will make his verbal statement about the closure case on June 24th. 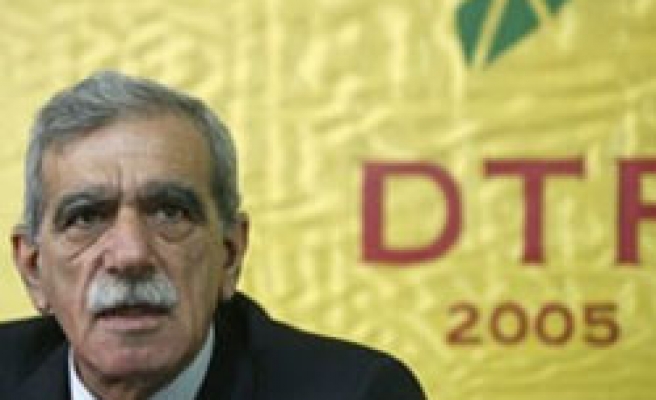 The Democratic Society Party (DTP) will make its verbal defense on September 16th in the case filed for the closure of the political party.

The Constitutional Court accepted the request and adjourned the hearing from June 26th to September 16th.

Chief Prosecutor of Turkey's Supreme Court of Appeals applied last November to the Constitutional Court asking for the closure of DTP.

After the chief prosecutor makes a verbal statement and DTP makes a verbal defense, a rapporteur assigned by the Constitutional Court will prepare a report on the merits of the case.

In this phase, the chief prosecutor can submit further evidence and DTP can submit additional defense material to the rapporteur. Then rapporteur's report will be distributed to court members.

Afterwards, Constitutional Court Chief Judge Hasim Kilic will set a date and the court will start hearing the case on its merits.