Turkish Minister also said that budget deficit of Turkey would not be over 2 percent by 2012. 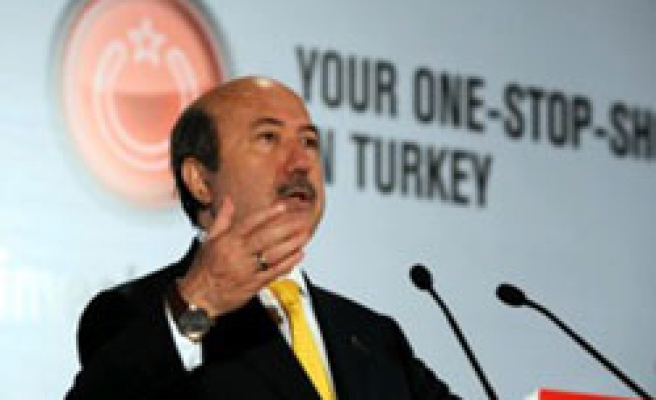 Turkish Finance Minister Kemal Unakitan said on Tuesday that Turkey made 49 billion USD of privatization since 2003.

Unakitan attended the opening of "Euromoney Turkey Finance and Investment Forum" which the Euromoney Conferences and Turkish Foreign Economic Relations Board co-host in Istanbul.

Unakitan said that privatization was a structural reform to provide competitive equality. He added that privatization projects would continue; and now Tekel (Tobacco, Tobacco Products, Salt & Alcohol Enterprises Inc.) would be privatized for 1.7 billion USD.

Unakitan said that Turkey successfully completed two stand-by deals with IMF. He added that an IMF delegation would come to Turkey soon for discussions.

He said that Turkey would pursue its financial discipline.

Unakitan also said that budget deficit of Turkey would not be over 2 percent by 2012.