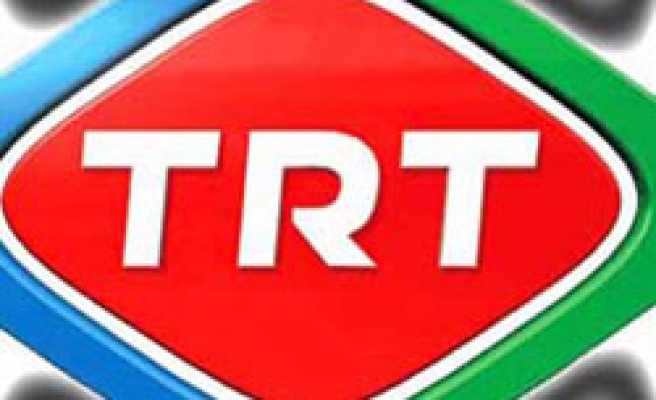 Turkey's leading public broadcaster has become a shareholder in Euronews, the international multilingual news channel, and joined the channel's supervisory board, the Turkish broadcaster said in a written statement on Tuesday.

The agreement between TRT and Euronews was signed in February 2009 and it came into effect on August 6 2009 for the launch of broadcast in Turkish on Euronews, the statement said.

News in Turkish will be broadcast round-the-clock, as the ninth language of Euronews, alongside Arabic, English, French, German, Italian, Portuguese, Russian and Spanish.