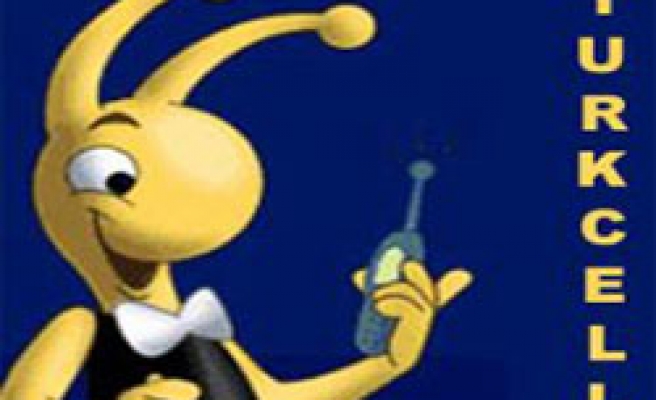 Turkcell said it will pay the government $300 million within 30 days after striking the deal and $100 million a year in 2009 and 2010 for BeST, Belarus's third largest mobile operator with 187,000 subscribers.

Turkcell agreed to pay another $100 million if BeST shows a net profit in 2008 and invest $500 million in BeST's development. The Belarus government has promised not to sell the remaining 20 percent stake within the next five years.

BeST had a profit of $1.2 million in 2008, Turkcell said in a statement. Turkcell earlier described the business environment in the isolationist ex-Soviet state, as "difficult".

The Belarus government, which announced a large scale privatisation programme this year following a hike in prices for Russian gas, sold 70 percent of the country's second largest mobile operator, Velcom, to Austria Telecom.

The government also owns a 51 percent stake in the largest operator MTS, in which Russian MTS holds the remaining 49 percent.

"We had resources to develop this company (BeST) but needed an additional impulse because our two other mobile operators have been developing rather actively in recent years," Belarus Communications Minister Nikolai Pantelei told reporters.

Pantelei said Belarus's mobile market was not saturated yet and still had about 1 million potential subscribers.