Turkey's 2008 economic growth will probably be around 4.5 percent, lower than a government target of 5.5 percent, Economy Minister Mehmet Simsek said in an interview broadcast on NTV on Tuesday. 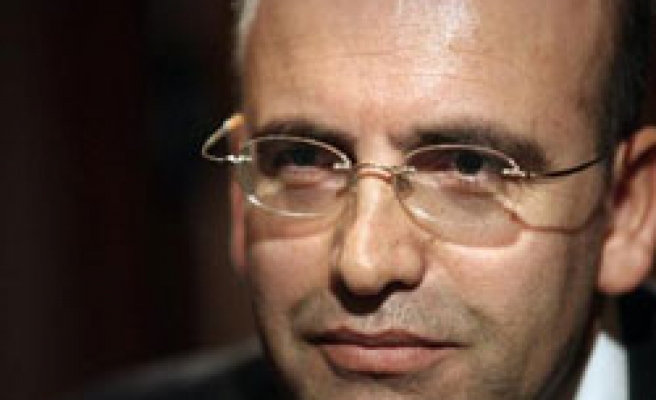 "There will most likely be a figure of around 4.5 percent," Simsek said.

Sustaining high growth rates is crucial for Turkey, an emerging market with a fast-growing young population which is seeking to attract direct foreign and portfolio investment.

Simsek said this year's foreign direct investment in Turkey was seen ammounting to $14-16 billion, lower than an official target of $18.5 billion.

Simsek, speaking after the release of the government's new medium-term economic plan on Saturday, said that plan would be the basis for any new programme with the International Monetary Fund.

Turkey's $10 billion IMF programme comes to an end this month and Simsek previously said no stand-by agreement was necessary as the country no longer needs IMF financing.

Turkey's Treasury Undersecretary Ibrahim Canakci previously said growth was seen around 4.5 percent due to the effect of the credit crunch on markets, but added the figure would rise to around 6 percent after 2009.