AK Party MP Uskul, a professor of law, said almost half of the lawsuits filed by prosecutors in Turkey have amounted to nothing. 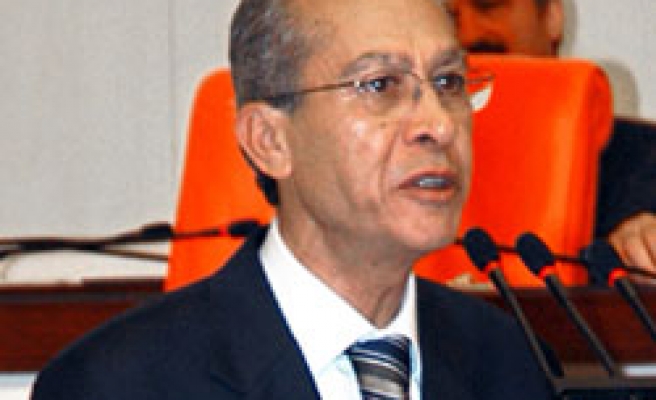 AK Party MP Zafer Uskul, a professor of law, told reporters Saturday, they will defend themselves both as the party and individually in the closure case, Turkish daily Hürriyet reported on Sunday.

Uskul also said almost half of the lawsuits filed by prosecutors in Turkey have amounted to nothing.

Speaking about the closure case against the ruling AK Party, Uskul said prosecutors in Turkey prepare indictments, file lawsuits, and the courts rule, but almost half of these cases amount to nothing, and we are aware of this, the Anatolian Agency reported.

Uskul added they will defend themselves both as the party, and as individuals for those who face charges demanding their ban from politics.

Uskul added: ''In the coming days we are going to prepare a democratization package both on a legislational and constitutional level, and we are going to take them to parliament.''

Turkey's chief prosecutor, Abdurrahman Yalcinkaya, filed a lawsuit against the ruling AKP on March 14 demanding its closure and the banning of 71 party officials, including PM Erdogan and President Abdullah Gul, from politics. The lawsuit raised political tensions, creating concerns of prolonged uncertainty and blows to the financial markets.

The AK Party was reportedly working on a formula to amend the Constitution to prevent a closure decision, and planning to take the package to a referendum.

The Constitutional Court sent the indictment to the AK Party on March 26, and according to the legal process, the party will have one month to submit its preliminary defense. As part of that process, the AK Party has the right to request additional time.