Turkish Airlines (THY) will start direct flights during summer between the Mediterranean resort of Antalya and Moscow and between the capital Ankara and Tehran. 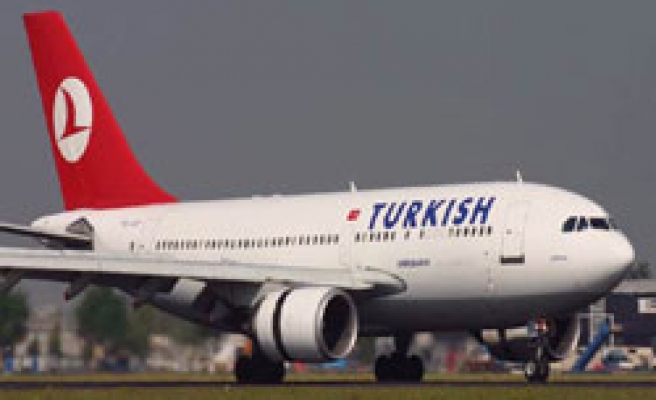 In a statement to the Istanbul stock exchange, THY also said it would begin domestic flights four times a week between Ankara and Hatay, a province sandwiched between the Mediterranean and Syria that includes the ancient town of Antakya or Antioch.

THY, one of Europe's fastest growing airlines, has previously said it aimed for 20 percent passenger growth in 2008 and expects to have ended 2007 with a net profit margin of 10 percent.

The number of passengers traveling with THY rose 16.3 percent year-on-year in the Jan-Nov period last year.

Russian and European holidaymakers have been flocking in increasing numbers to Turkey's coastal resorts such as Antalya in the summer months.

Last week, Turkish tourism officials said they expected a strong tourist season this year despite an economic slowdown in Europe, the main market. Tourism is a key source of foreign currency earnings for Turkey.