Turkey's military rejected on Tuesday opposition politicians' criticism of its handling of a major ground offensive against PKK in northern Iraq. 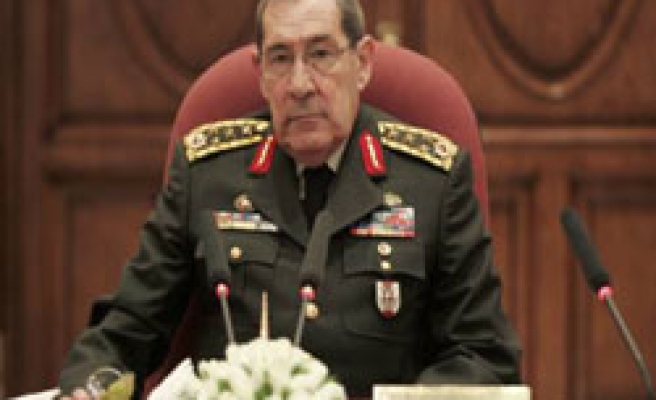 Earlier on Tuesday, in rare criticism of the armed forces, the leader of the nationalist MHP said the military had helped the image of the militants by issuing statements that effectively depicted them as worthy opponents.

"For the first time in our 24-year struggle against terrorism, the Turkish armed forces have become the target of such meaningless attacks," the General Staff said in a statement posted on its Web site.

"These attacks hurt the determination of the Turkish armed forces to fight terror even more than the traitors do," it said, describing the criticism as "unfair and underhand".

The statement did not name the critics, but it was clearly aimed at MHP leader Devlet Bahceli, who said the General Staff had lent to the PKK a certain prestige by speaking of outlawed militant command centres as if they were a conventional enemy army.

Turkey's military has been thrown on the defensive since last Friday's surprise decision to pull all troops out of Iraq after eight days of often fierce combat with the outlawed PKK militants in the snow-bound mountains of northern Iraq.

The military said the ground operation had achieved its objectives, including the deaths of some 240 PKK members and the destruction or seizure of PKK equipment and facilities. Both the General Staff and the government say Turkey reserves the right to send troops back into northern Iraq against the PKK if this is deemed necessary.