Turkish army says 10 PKK militants, including one woman were killed on Thursday in clashes in the southeastern Turkey. 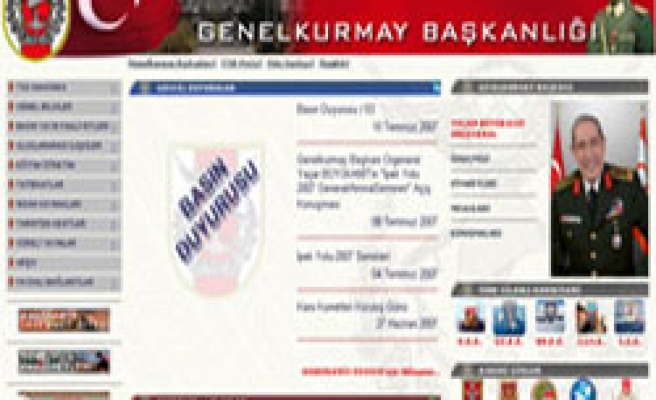 10 terrorists including one woman were killed in an operation that was launched against terrorist organization PKK/KONGRA-GEL in Bestler-Dereler region in southeastern province of Sirnak three days ago, Turkish General Staff said on Thursday.

A statement posted on its website, General Staff said 10 terrorists were killed in clashes between Turkish troops and terrorists.

Operations against PKK continue in regardless of weather conditions in order to assure security of Turkish citizens, the statement added.