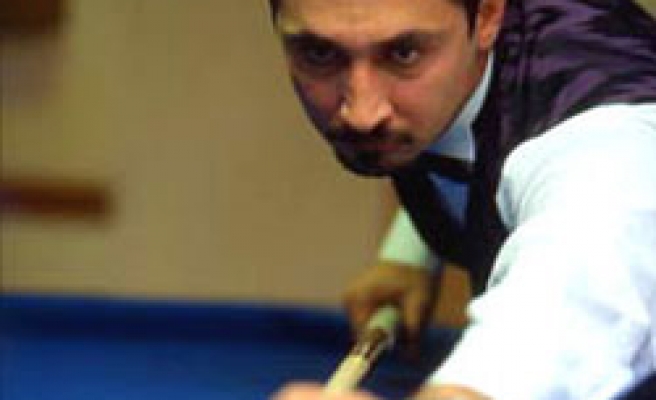 Semih Sayginer will compete for Porto in European Three-Cushion Championship in France in May, 2009.

Sayginer told AA that he would go to Portugal and sign the official contract in coming days.