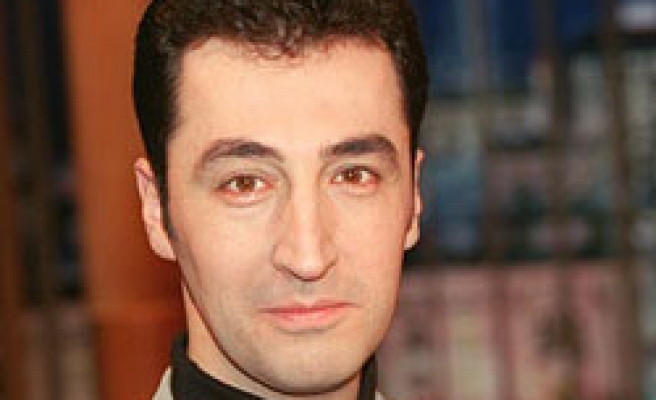 Ozdemir told reporters that there are speculations that Turkey would enter into north of Iraq.

"Those, who want to bring up the question, are the ones who want to have bridges burnt between Turkey and the EU," he said.

"The most logical move will be establishment of good relations with the formation led by Barzani in the north of Iraq. And Barzani should see this: Turkey is their only democratic neighbor. If they want to reach the world markets, it would be through Turkey," Ozdemir added.

Commenting on recent developments about presidential election process in Turkey and mass demonstrations by the opposition, Ozdemir said "the message the EU got was that there are domestic disputes in Turkey but in the overall picture, Turkey will not miss its path towards the EU. Europe has seen it."