Calik Group is one of Turkey's leading industrial groups with interests in gas distribution, oil exploration, banking and textiles. 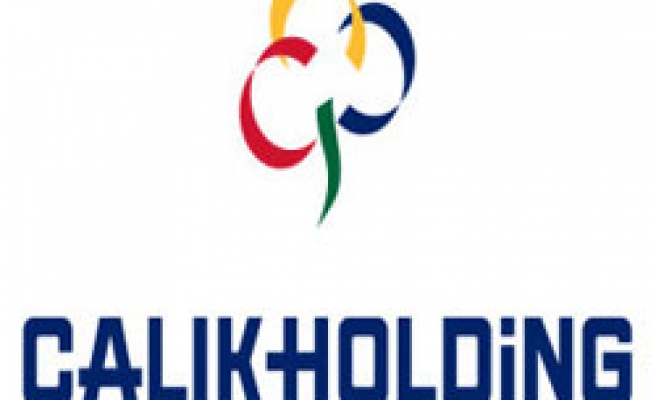 Turkey's Calik Group, which is the owner of the "National Commercial Bank" (Banka Kombetare Tregtare-BKT) in Kosovo, opened the bank's second branch office in Prizren.

"Calik Group, which is the 'first' Turkish investor in the finance sector in Kosovo, carries on with its investments in an effort to contribute to Kosovo's economy," Calik Holding said in a statement on Monday.

Speaking at the inaugural ceremony in Prizren, Onder Halisdemir, acting chairperson of Calik Group's BKT, said that the holding is willing to improve living standards in Kosovo.

Halisdemir also said that the Balkans turned into an attractive market with the opportunities it offered to investors.

Attending the inaugural ceremony, Prizren Governor Ramadan Muja said that Kosovo was quite pleased with the "courageous Turkish entrepreneurs' confidence in the country".

Calik Group is one of Turkey's leading industrial groups with interests in gas distribution, oil exploration, banking and textiles.