Turkey's Constitutional Court on Tuesday declared invalid the first round of a presidential election. 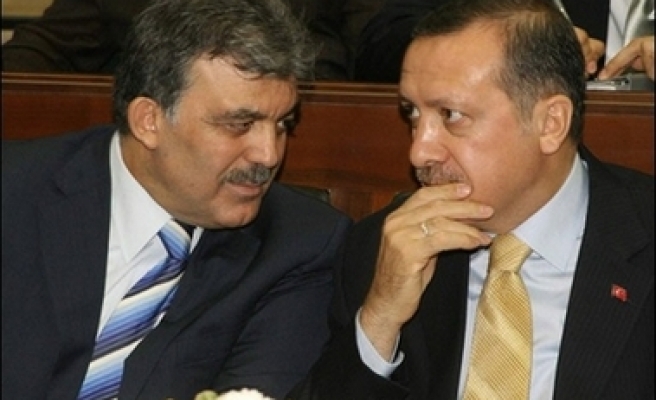 Turkey's Constitutional Court on Tuesday declared invalid the first round of a presidential election.

The court upheld an appeal from the opposition that wants to stop the ruling AK Party's presidential candidate, Foreign Minister Abdullah Gul, becoming head of state.

"A decision was taken to stop the process," Hasim Kilic, deputy head of the top court, told a news conference. The court's rulings are binding and cannot be appealed against.

Parliament elects the president in Turkey for a seven-year term.

The secularist Republican People's Party (CHP) said last Friday's first round of voting in the presidential election was invalid because fewer than two thirds of deputies in the 550-seat parliament attended the session.

The government had argued that 184 deputies was sufficient for the vote to be valid.

The court decision means a planned second round of voting set for Wednesday will not now go ahead. The Constitutional Court's rulings are final and cannot be appealed against. Last Mod: 01 Mayıs 2007, 19:00
Add Comment