The mayor of Turkey's largest Kurdish-populated city was Thursday sentenced to 50 days in jail for praising rioters. 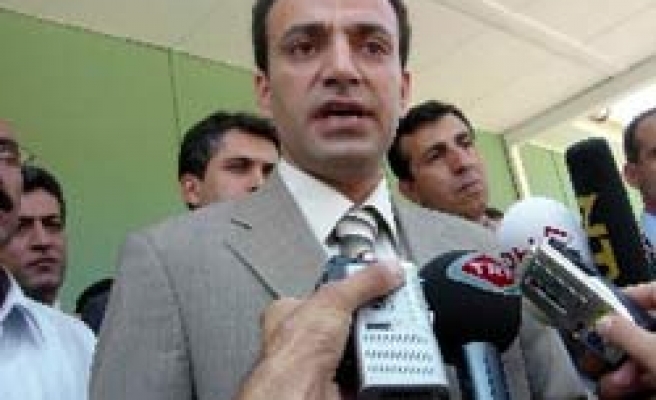 The mayor of Turkey's largest Kurdish-populated city was Thursday sentenced to 50 days in jail for praising rioters, but the court later converted the term to a fine.

Osman Baydemir, mayor of Diyarbakir and one of Turkey's most popular Kurdish politicians, was sentenced for "praising crime and criminals" in remarks he made during deadly unrest in the city in March last year.

Baydemir had hailed "the courage" of young Kurdish rioters as he tried to end the unrest that erupted over the killing of several PKK militants in clashes with the army.

The authorities had accused the PKK, of orchestrating the riots that began in Diyarbakir and spread to other towns and to Istanbul, claiming a total of 16 lives.

It was the second sentence this week against Baydemir, who was among 53 mayors sentenced to more than two months over a letter they sent to the Danish prime minister last year, urging him to ignore Ankara's calls to ban a Denmark-based TV station, which is a PKK mouthpiece.