Turkish Constitutional Court on Wednesday annulled a provision of a law allowing companies established by foreign investors to acquire properties in Turkey. 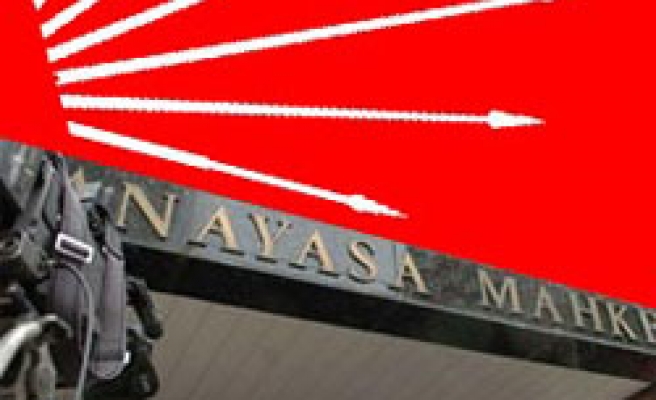 Court made this decision upon an appeal by Republican People's Party (CHP-main opposition).

Court ruled that its ruling will go into force 6 months after its publication in the Official Gazette.

Sources said that the court would release, in a couple of days, the reasoning of its decision. The acquired rights of foreign companies will be preserved, they added.