Turkish Council of State on Monday unanimously decided to turn down a labor union that asked the cancellation of the sale of Turkey's Petrochemical Holding Co. (Petkim) by block sale. 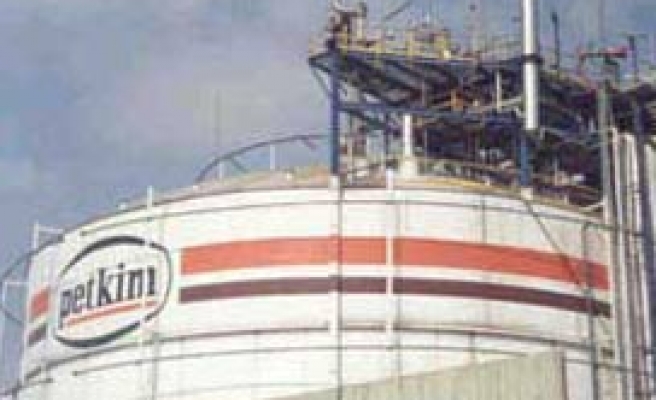 On December 11th, 2007, Higher Board of Privatization approved the sale of Petkim to Socar-Turkcas-Injaz joint venture group for 2,040 million USD.

Petrol-Is (Petroleum Workers' Union) filed a lawsuit on February 7th, 2007 for the cancellation of privatization of Petkim by block sale.

Petrol-Is has the right of appeal.