Earlier, rapporteur Can advocated that the court should reject the closure case in his report. 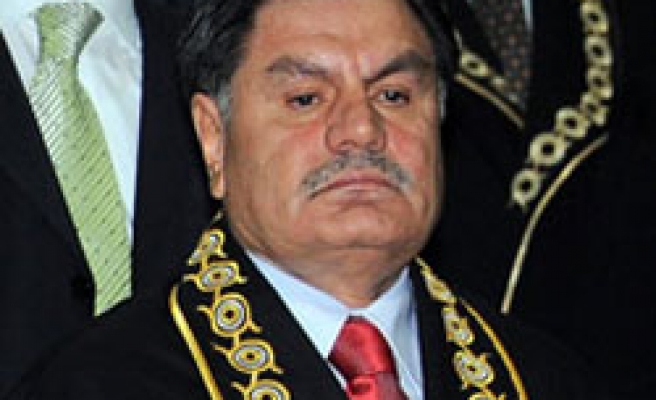 Turkey's top court will set a date to debate the closure case against the ruling Justice & Development (AK) Party during its meeting on July 22nd.

The Constitutional Court delegation will convene at 1:30 p.m. on Tuesday. The delegation, which examined the report written by Osman Can, will set a date to debate the closure case.

On that day, the court delegation will start hearing the case on its merits.

Earlier, rapporteur Can advocated that the court should reject the closure case in his report.

The Constitutional Court can also rule to deprive the AK Party of financial assistance of the Treasury instead of its dissolution.

The chief prosecutor of the Court of Appeals, filed a lawsuit on March 14th, asking the top court of Turkey to ban the AK Party for anti-secular activities.

In his indictment, the chief prosecutor also demanded 71 people, including President Abdullah Gul, former foreign minister, and Premier Recep Tayyip Erdogan, to be banned from politics for five years.