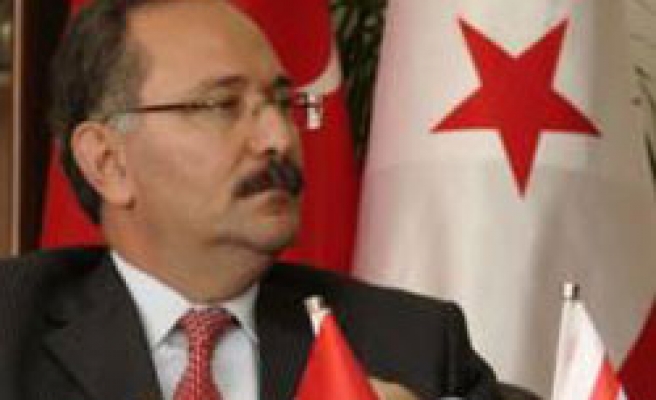 Avci told reporters that he would hold bilateral meetings in Kampala.

Avci said that they would exert efforts to boost bilateral relations with OIC countries during the meetings.

He said that TRNC held intensive meetings with OIC-member states in the past year, and opened new missions in those countries. He reminded that TRNC also hosted OIC meetings.