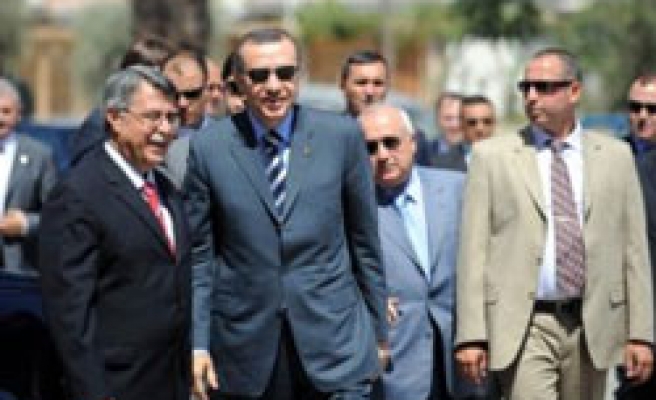 The Turkish Cypriot state began on Saturday celebrating its peace and freedom day.

July 20th Peace and Freedom Day celebrations were launched in the Turkish Republic of Northern Cyprus (TRNC) with a televised and radio-broadcast speech of President Mehmet Ali Talat.

TRNC is marking the 34th anniversary of the Peace and Freedom Day this year.

In his speech, Talat called on Turkish Cypriot people to overcome its problems with social and economic development programs, and integrate to the European Union (EU) and world.