The Turkish government department charged with EU membership efforts on Monday gave a list of laws to PM Erdogan's office that it said need to be changed immediately, reports said Monday. 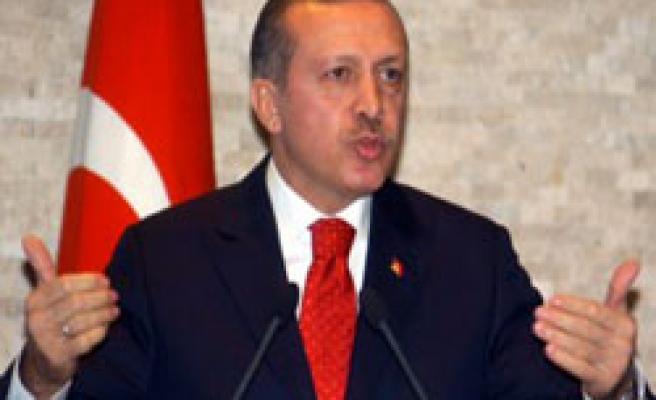 The Turkish government department charged with co-ordinating the country's efforts to become a member of the European Union on Monday gave a list of laws to the prime minister's office that it said need to be changed immediately, reports said Monday.

The department put the laws that limit freedom of speech at the top of the list, CNN Turk television reported.

The EU General Secretariat recommended that not just the Article 301, which makes it a crime to insult "Turkishness", but that a number of other articles in the criminal code be amended.

The list of laws that also need amending include laws regarding the justice system and workers rights. The secretariat also said that a broad strategy to combat corruption was also needed.

The list did not include any recommendations that might relate to a court case against the ruling Justice and Development Party (AKP) that could see the party closed down and dozens of AKP politicians, including Prime Minister Recep Tayyip Erdogan, banned from politics.